Difference Between Geomembrane And Anti-seepage Membrane

In some customers, impervious membranes and geomembranes are the same things, but their names are different. In fact, this is a wrong statement. Today I will tell you the similarities and differences between the two. 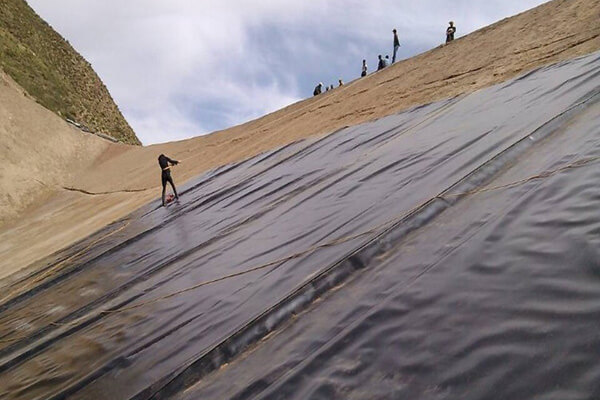 The Difference Between Geomembrane And Impermeable Membrane
Geomembrane: As its name implies, low cost textured geomembrane is a geosynthetic material. The raw material is high-quality high-density polyethylene. The formulation of geomembrane mainly contains additives such as carbon, acid and alkali-resisting agent, tensile agent, crack resisting agent and wear-resisting agent.