In the modern construction process, the low cost textured geomembrane is mainly used to block the leakage path of the earth dam with the water-impermeability of the plastic film. It has greater tensile strength and elongation to withstand the water pressure and adapt to the deformation of the dam body. Geomembrane can be divided into different specifications, mainly from the following three aspects:
1. From the type of raw materials;
2. From the processing technology;
3. It is from the unit quality. 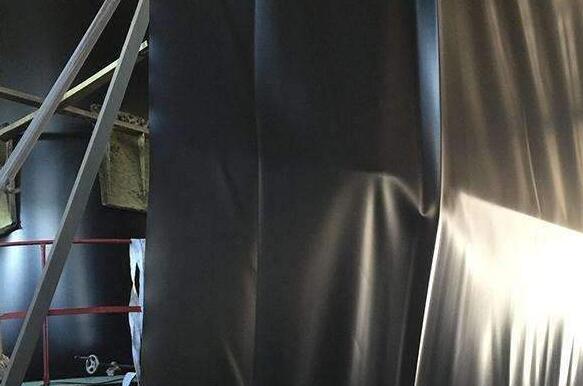 Three aspects can be subdivided:

The impermeable membrane is a newly synthesized material with a geomembrane produced by environmental geomembrane manufacturers waterproof barrier. The impermeable membrane is made of milky white translucent to opaque thermoplastic resin material polyethylene resin. Because of the good performance of the anti-seepage membrane, it has been widely used. Generally, there are certain methods for anchoring the anti-seepage membrane. 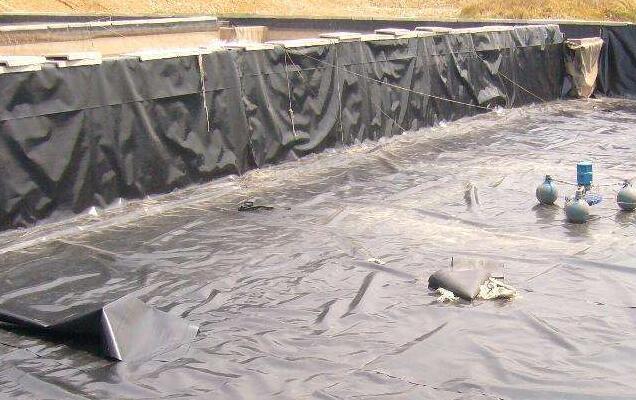 2. Anchor nailing
When the construction surface is concrete, cement, wooden board, red brick, iron plate, or other material wall surface, the construction of anti-seepage HDPE geomembrane factory price and composite geomembrane should generally choose nail anchoring. When anchoring with shot nails, you should choose a bead with a width greater than 2 cm and a thickness greater than 2 mm. The distance between the shot nails should be less than 0 and 4 meters. The exposed parts of the bead should be treated for corrosion, rust, and impermeability.