For those who have experience in geomembrane construction, we must pay attention to certain matters when laying the product. Generally speaking, geomembrane laying is divided into two steps: flat laying and vertical laying. After the acceptance of the wholesale HDPE geomembrane, it must be laid first. After the plane is laid, the surface is laid, and the laying sequence is from the east to the west elevation from the bottom to the top. Some people asked how should the elasticity of the geomembrane be arranged when laying?

Construction workers must wear flat shoes or soft rubber shoes during construction. It is strictly forbidden to wear spiked shoes to step on the geomembrane; if the geomembrane is damaged during construction, it should be repaired in real-time. In view of what kind of petroleum products polyethylene is, it can adsorb other petroleum products. Like sponges, the thickness of the material will increase and become more flexible, but it will not produce small holes or mesopores. This type of adsorption differs from sponges, not immediately. 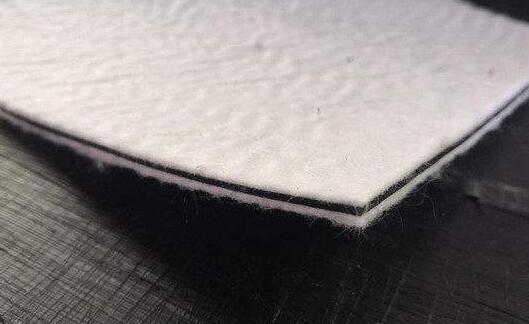 The soil of the protective layer with a thickness of 10cm based on the HDPE geomembrane manufacturers must be sieved and cannot have particles with a particle size greater than 6mm. When backfilling the protective layer and masonry block protection, it must be lightly handled.

When laying, it should also be noted that the geomembrane under the stone block should be filled with a crushed stone or gravel cushion of about 100mm thick, so as to avoid the influence of wind waves and other factors caused by the water level change to affect the soil protection layer. The stones laid by the manual hanging line should be tightly embedded in the surface layer, and all the gaps should be filled with small stones. 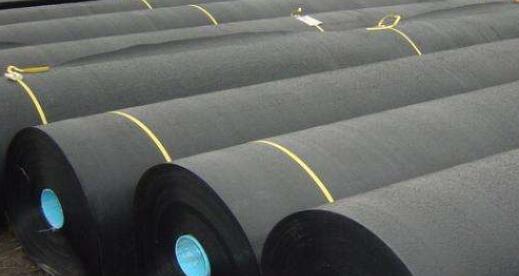 1. Use must be embedded: the thickness of the cover should not be less than 30cm.
2. The renovated anti-seepage system should be composed of a cushion layer, anti-seepage layer, transition layer, and protective layer.
3. The soil should be solid to avoid uneven settlement cracks, and the roots of the turf tree within the impervious area should be removed. Lay small-diameter sand or clay as the protective layer on the contact surface with the membrane.
4. When laying, do not stretch the low price aquaculture geomembrane too tightly. The part buried in the soil at both ends is corrugated, especially when anchored with rigid materials, a certain amount of expansion and contraction should be left.
5. Avoid rubbing stones or heavy objects directly on the geomembrane during construction. It is better to cover the protective layer while laying the membrane while constructing.