The light radiated by the sun to the earth’s atmosphere and the ultraviolet rays reaching the surface will cause photo-oxygen aging of the data, plus the thermal oxygen aging formed by temperature. Their total energy is significantly higher than the bond energy of some chemical bonds of the geomembrane, and then the geomembrane aging is formed. Geomembrane manufacturers indicated that we should do so if we want to further extend the service life of the main characteristics of anti-seepage geomembrane. 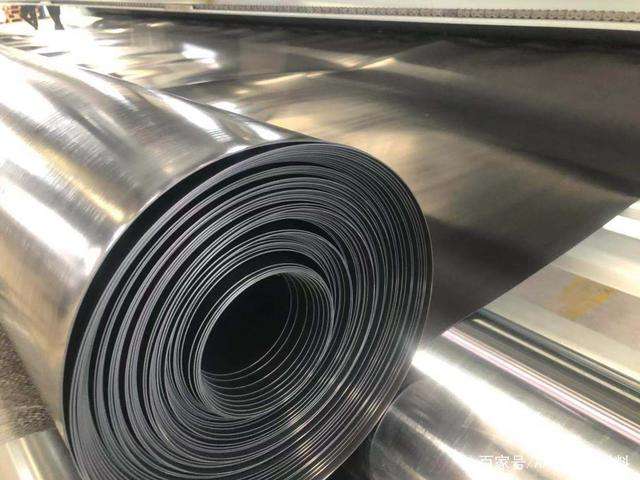