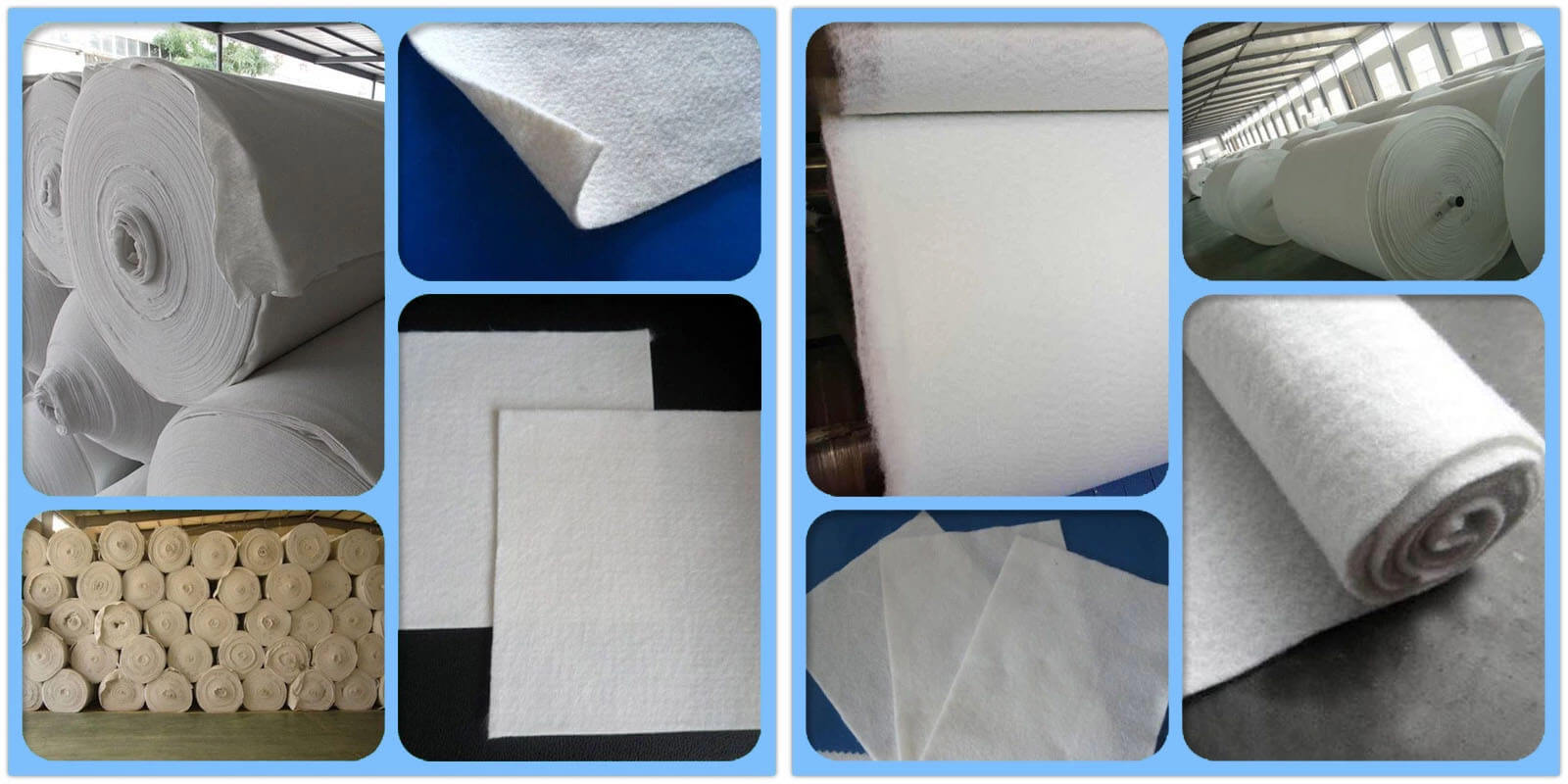 Before laying, check the geomembrane for defects such as breakage, pitting, creases, etc. The surface should not have oil stains or other chemicals, and should not have mud. Geomembrane cannot be laid during precipitation. When the temperature is too high or too low (below 0 °C or higher than 40 °C) and the wind speed is too large (greater than 30 km/h), the construction should be suspended and the working surface should be temporarily covered.

The geomembrane should be calculated and cut according to the actual size of the laying surface and the coil size. Pay attention to the reserved overlap width for the welding of the coil. Geomembrane laying should minimize welds, especially welds with intersecting or irregular geometries, to reduce leakage hazards. When the geomembrane is laid, the surface is rough and facing down, close to the base layer, and no folding, wrinkling or arching may occur. Otherwise, it must be re-laid or cut to eliminate. It is forbidden to pull the geomembrane strongly during the film stretching process.