3. Reinforcement and protective materials
Soft ground for embankments, railways, landfills and sports fields, for the manufacture of geotechnical bags, for the reinforcement of embankments, earth dams, and slopes, to increase the bearing capacity of shallow foundations, to reinforce piles on pile foundations, to prevent The foundation soil penetrates the geomembrane to prevent impurities or stone layer geomembrane in the landfill from being punctured. Due to the high frictional resistance, the slope of the composite geomembrane is better stabilized. 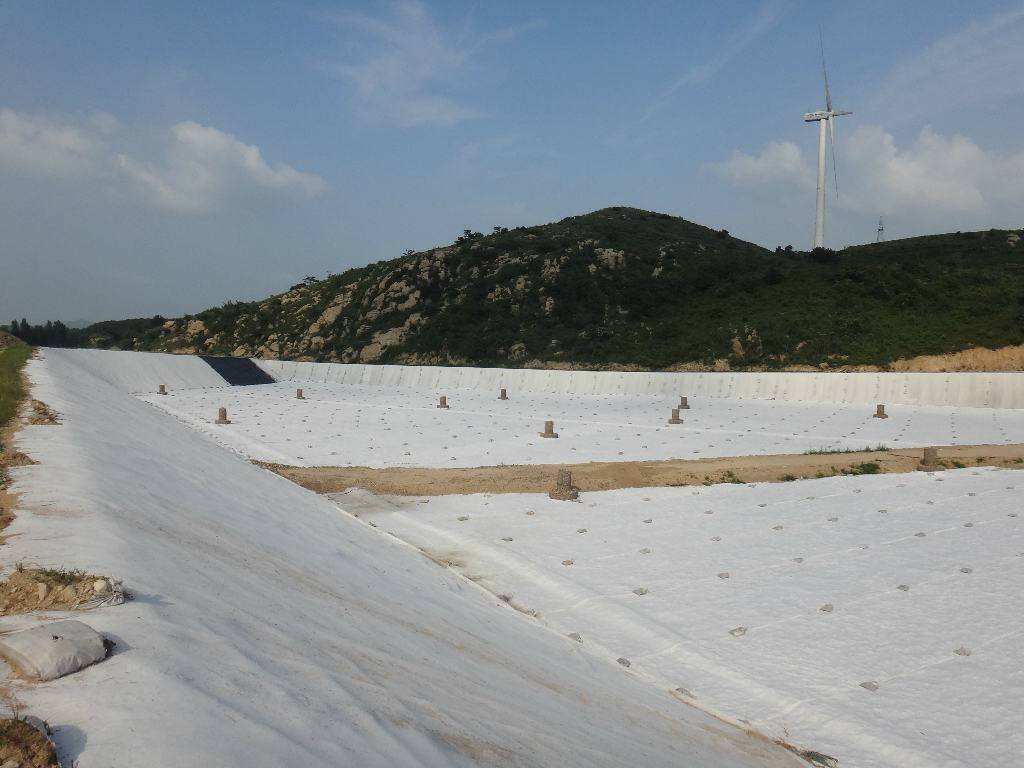 The above is the geotextile effect we introduced to you in detail. In fact, the high quality filament nonwoven geotextile is divided into woven geotextile and non-woven geotextile, the former is woven from monofilament or multifilament or film, and the cut flat yarn is the latter woven It is randomly laid by short fibers or long fibers into cotton batting, and then entangled (needle punched) or thermally or chemically bonded by mechanical methods.