Geotextiles are mainly used in areas with severe soil erosion

The isolation function refers to laying geotextiles or geotextile-related products between two different wholesale polypropylene nonwoven geotextiles to avoid mutual mixing, prevent various materials and structures from losing their integrity, and facilitate construction and speed up the progress of the project. Geotextile for isolation should have certain tensile strength, puncture strength, tear strength, porosity, and water permeability. This kind of geotextile is mainly used for roads, railways, airports, parking lots, sports fields, dams, or buildings on soft soil.

At present, soil erosion is serious all over the world, so people often cover the soil with high quality polyester nonwoven geotextile. On the one hand, it can absorb rainwater and surface water flow to prevent erosion and destruction of the soil surface; on the other hand, it can prevent the washed soil from depositing in another place. This geotextile is mainly used in areas with severe soil erosion, such as river banks and coasts. 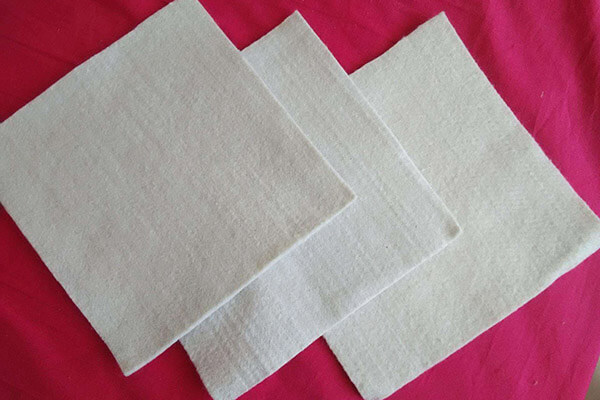 Geotextiles can disperse concentrated stress, and can also transfer stress from one object to another, thereby decomposing the stress, preventing the soil from being damaged by external forces, and providing long-term protection for other geotechnical materials. Common engineering protection functions include soil erosion, soil frost heave caused by low temperature, asphalt pavement cracking, environmental pollution caused by the diffusion and diffusion of harmful substances, interference and damage caused by vibration, etc. This kind of polyester nonwoven geotextile manufacturers is mainly used for road and railway roadbed construction, and can also be used to prevent garbage and waste from polluting groundwater or emitting odor.