Home > News > How to Effectively Reduce the Construction Cost of Geomembrane

How to Effectively Reduce the Construction Cost of Geomembrane 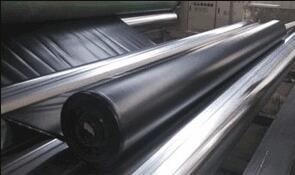 Geomembrane is a relatively common construction material. The general geomembrane is produced in one piece. In the actual use process, we may need to cut the geomembrane. Sometimes, it will be caused by the cutting method. The waste of geomembrane, in order to better save the cost of geomembrane, we must pay attention to certain methods and methods when actually laying and cutting high quality LDPE geomembrane.

1. When there is a problem with the geomembrane, as a professional construction worker, it must be capable of repairing. When cutting construction, be sure to carry out field surveys on the construction site before cutting.

2. The conditions that the base of the geomembrane construction must meet:
Since the high quality environmental geomembrane construction needs to be carried out on a flat base, the base must be adjusted before construction. The construction base must meet the following requirements:
(1) The base should be processed once, all the stones and glass in the base should be cleaned up, and then tamped up after the cleanup.
(2) Only after a good cut can we ensure that there will be no problems caused by unreasonable cutting during construction.
(3) Design all kinds of water outlets in advance, so as to ensure that it will avoid greater troubles during secondary rework. 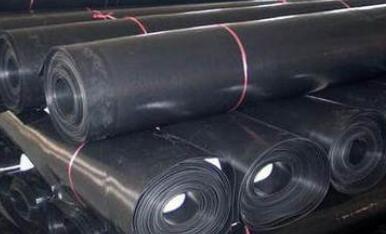