2. Before cutting the anti-seepage geomembrane film, the relevant external dimensions should be accurately measured, and then cut according to the specific, generally not suitable for cutting according to the outline size of the schematic diagram application of geomembrane in biogas digester, it should be coded piece by piece and recorded on the special report.

4. The joint distance between the film and the film indirect joints is generally not less than 10cm. Generally, the welding sequence orientation is parallel to the highest slope, that is, the sequence is along with the slope orientation. 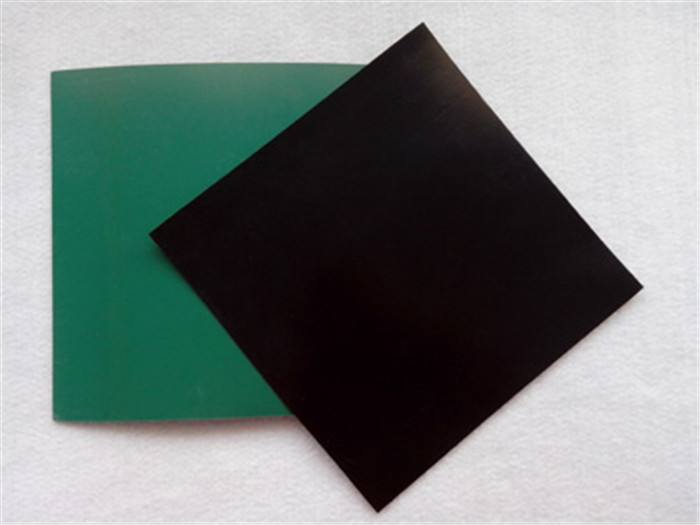 5 Generally, the corners and deformed positions should be as short as possible. Except for special requirements, on steep slopes with a slope exceeding 1: 6, within the range of 1.5 meters from the top slope or internal stress area, welding is not possible as much as possible.

6. In the pavement of the anti-seepage geomembrane excellent performance of composite geomembrane, artificial wrinkles should be avoided. When the temperature is low, it should be as tight as possible and paved.