Home > News > No reflective cracks at the joints covered by geotextile

No reflective cracks at the joints covered by geotextile

The connection between the test section and the conventional section appeared earlier, indicating that there are still weak sections in the variable cross-sections of the two structural layers where only geotextiles are laid, and special treatment is required during construction; 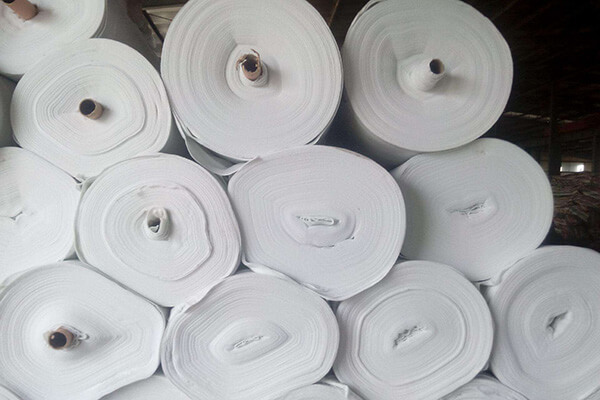 In order to reasonably select and apply wholesale polyester nonwoven geotextile, corresponding tests are carried out according to the different characteristics of geotextiles to correctly determine the design parameters.