Home > News > The Difference Between Geotextile and Geomembrane

The Difference Between Geotextile and Geomembrane

2. The geomembrane has good flexibility, tensile ductility, puncture resistance, and low permeability coefficient. The main features are anti-seepage and isolation.

6. Geotextile is also known as permeable geotextile because of its good water permeability. It has the effect of reinforcing protection and filtering in road maintenance, airports, landfills, and other projects; and the low permeability coefficient of HDPE geomembrane for sale makes it Excellent anti-seepage and isolation effect. 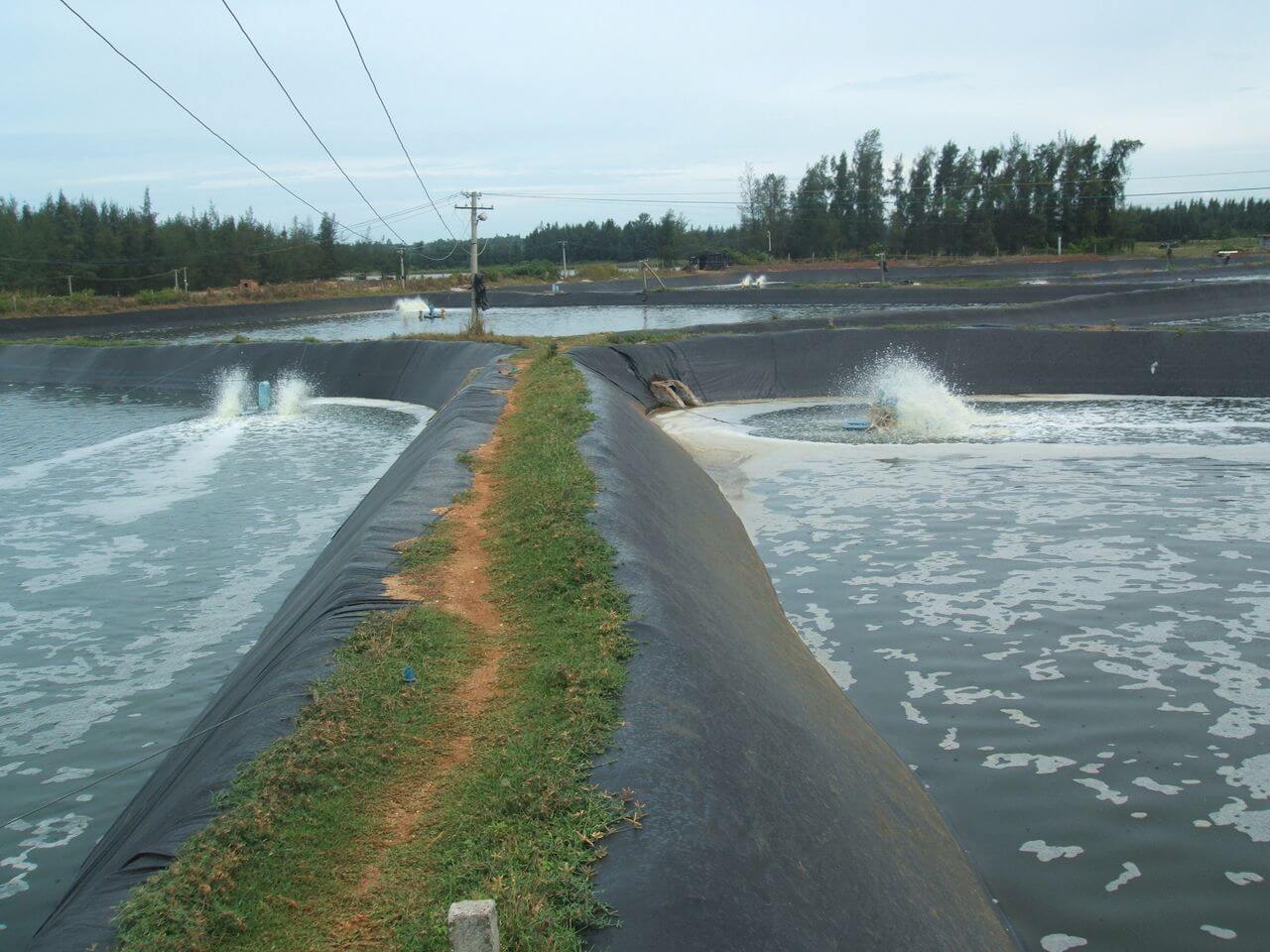 There is still a certain difference in performance between geomembrane and geotextile, but it does not prevent the mixed-use of the two to exert a magical effect. With China’s emphasis on the ecological environment and the gradual improvement of national environmental awareness, geotextile and geomembrane Becoming an important material for environmental protection projects have become a trend. Geomembrane produced by HDPE geomembrane manufacturers and geotextile materials is the key to the entire anti-seepage main system, which will be related to the success or failure of the entire project.

3. After laying the geomembrane, use sandbags to prevent wind, and there should be no dirt, moisture, dust, etc. at the edge joints.

4. When welding, it is best to be welded by technicians with certain experiences. Welding is done with a special welding machine. To adjust the temperature and speed. 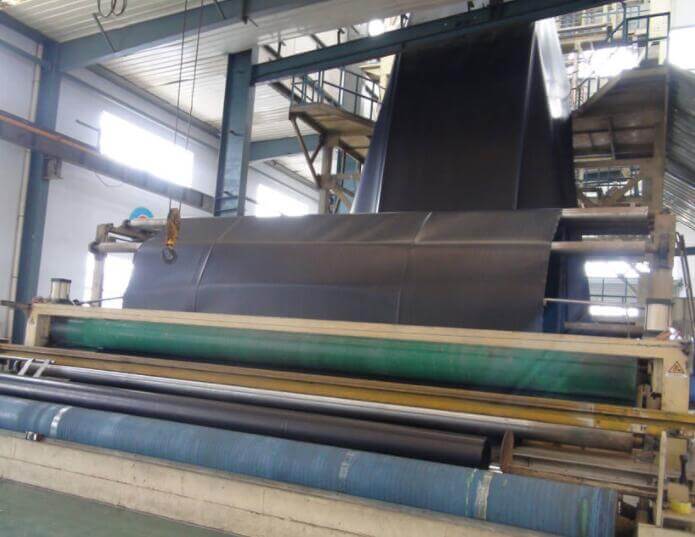 Generally speaking, the thickness of the LDPE geomembrane for sale is not less than 0.25mm, because if it is too thin, it is easy to produce air holes, which will reduce the anti-seepage effect during construction. The laying of the geomembrane should not be too tight or wrinkled. Technical specification construction, so that construction can ensure the best effect of geomembrane.