The Important Role of Anti-seepage Geomembrane In Artificial Lake

Artificial lakes are planned and purposefully excavated, including landscape lakes and artificial reservoirs. On the one hand, water conservancy projects that block water storage and regulate water flow can also be used for irrigation, power generation and Fish farming, water conservation, and other functions. 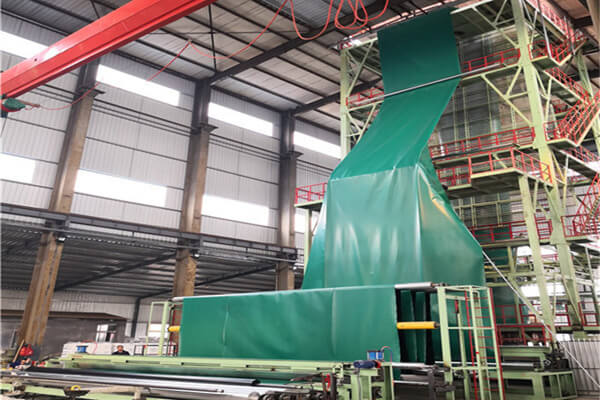 The superiority of the anti-seepage geomembrane can be seen