The layout of composite geotextiles 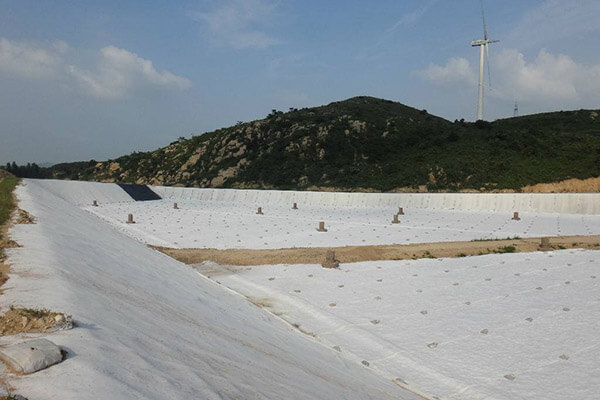 Due to the anti-seepage characteristics of the composite geotextile, it can be laid on the surface of the subgrade bed to prevent the penetration of atmospheric precipitation, reduce the filling requirements of high-filled road sections, and effectively reduce the road construction cost in the lack of filling areas.