The Role and Advantages of Geomembrane in The Closure of Landfills

1. Reduce the infiltration of rainwater and other external water into the garbage dump to reduce the landfill leachate.

2. Control odor emissions from the landfill, and release and collect combustible gas from the upper system of the landfill to achieve the purpose of controlling pollution and comprehensive utilization.

3. Inhibit the spread and spread of pathogens and their mosquitoes.

4. Prevent surface runoff from being contaminated, and avoid the spread of garbage and its direct contact with humans and animals.

6. Promote the stability of the dump as soon as possible, provide a surface that can beautify the landscape, provide soil for vegetation growth, and facilitate the reuse of the landfill. 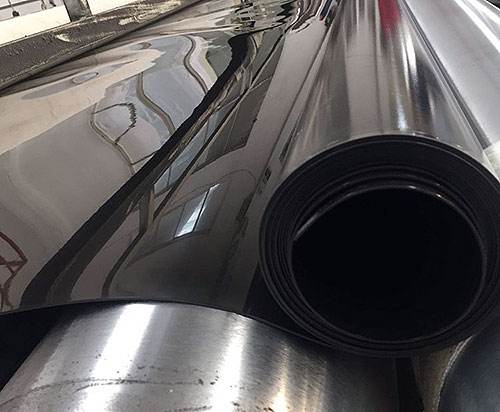 The closure of the landfill should follow the following points: The structure of the closed system should be divided into the waste gas layer from the surface of the garbage pile to the top surface, the anti-seepage layer, the drainage layer, and the vegetation layer.