Ways to Avoid Aging of Geomembrane 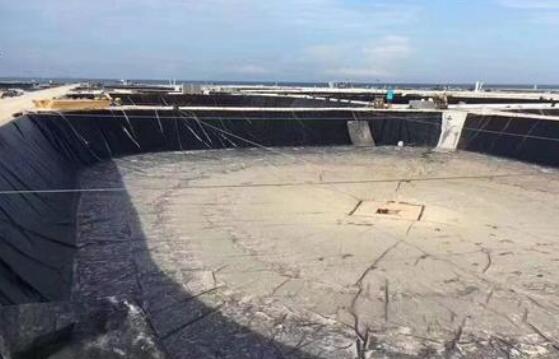 If the foundation is a shallow gravel-soaked layer, the gravel should be excavated until the bedrock is injected into the concrete roots and the geomembrane will be fixed in the concrete. Anchoring slots and densely filling backfill.
Generally speaking, the geomembrane is a composite geomembrane that can be used for anti-seepage and flat cushion area and laying a thick transition layer with a thickness of about 30 cm and a particle size of 20 mm. The membrane also needs to be placed on the filter layer when laying, so as to effectively prevent the aging of the suggestions on selecting geomembrane materials.