How Does HDPE Geomembrane Delay Aging

The measures to delay the aging of HDPE geomembrane can be viewed from two aspects: on the one hand, the anti-aging agent is added to the raw materials, mainly to inhibit the effects of external factors such as light and hot river oxidation on the material. If you participate in antioxidants, light stabilizers, and black carbon black. Can delay the service life of HDPE textured geomembrane for sale. On the other hand, take protective measures in the project to minimize HDPE geomembrane materials exposed to the sun and other protective measures. 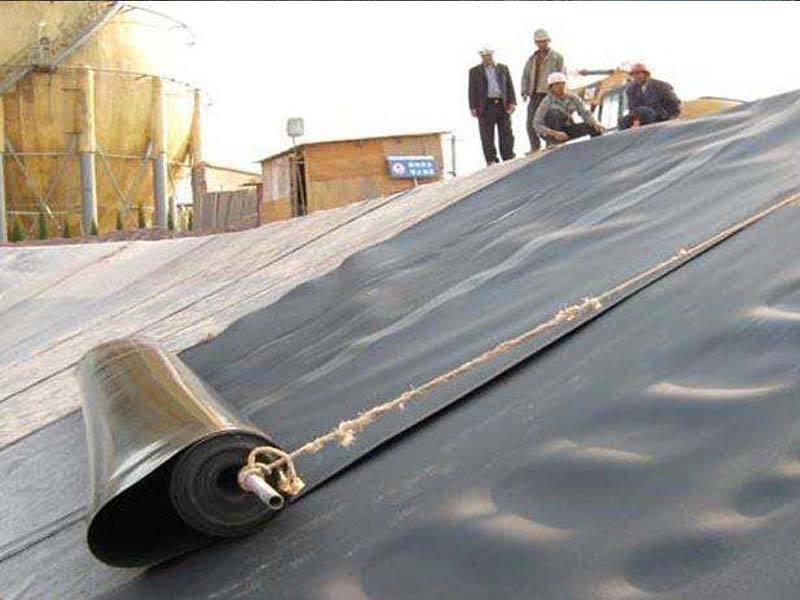 The main mechanism is the impermeability of plastic film to block the leakage path of the earth dam, which has tensile strength and elongation to withstand the water pressure and adapt to the deformation of the dam body; while the non-woven fabric is a polymer short fiber chemical material, which is needle-punched Or hot-adhesive forming, which has good tensile strength and extensibility. When combined with plastic film, it not only enhances the tensile strength and puncture resistance of the plastic film but also has a contact surface due to the rough surface of the non-woven fabric. The friction coefficient is conducive to the stability of the composite wholesale LDPE geomembrane and protective layer. At the same time, they have good corrosion resistance to bacteria and chemical action, not afraid of acid, alkali, salt corrosion.

3. After the geomembrane is laid, it should be pressed with sandbags to prevent wind, and the edge joints must be free of dirt, moisture, dust, etc.

4. Before welding, adjust the two sides of the PE single film at the seam so that it overlaps certain broadband, and it is flat and free of wrinkles.

5. When welding, technicians with certain experience welding, welding using a special welding machine. To adjust the temperature and speed, (also can be glued). 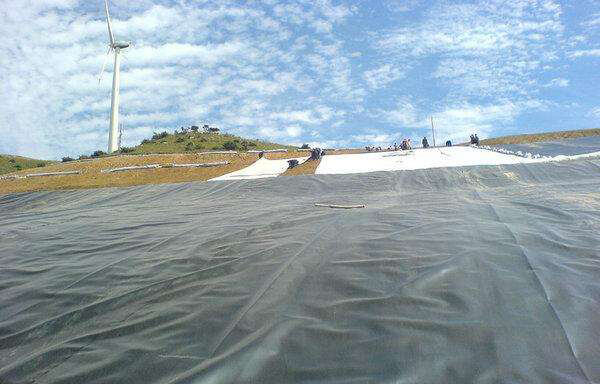 According to years of practice, the thickness of the low price aquaculture geomembrane is not less than 0.25mm. If it is too thin, it may produce pores, and it is easy to be damaged during construction to reduce the anti-seepage effect. In the construction of geomembrane, special attention should be paid to ensure that the laying is not too tight, wrinkled, and the splicing should be firm. The construction shall be strictly in accordance with the technical specifications, and the quality of preparation, laying, splicing, inspection, and backfilling shall be controlled.