Geomat is a new geocentric synthetic material which is made of tangled wire and fused mesh. The structure is a three-dimensional geotextile core, both sides are equipped with punched non – woven geotextiles. The three-dimensional geogrid core can discharge groundwater rapidly and has a pore maintenance system of its own, which can block capillary water under high load. At the same time, it can play a role in isolation and reinforcement.

After the combination of high quality HDPE geonet and non-woven geotechnical cloth, under the buried closed overburden, the rainwater that permeates the soil overburden or the sewage discharged by the yard itself can be collected. With its unique drainage function, it can be discharged orderly from the geotechnical mat interlayer according to the engineering requirements without sitting up. Therefore, it can avoid possible sliding problems caused by saturated water absorption of soil cover. The mat cannot only drain water but also discharge biogas produced by fermentation in soil (especially waste), which is especially suitable for landfill. When used in combination with HDPE geomatic film, it can protect HDPE film from puncture. 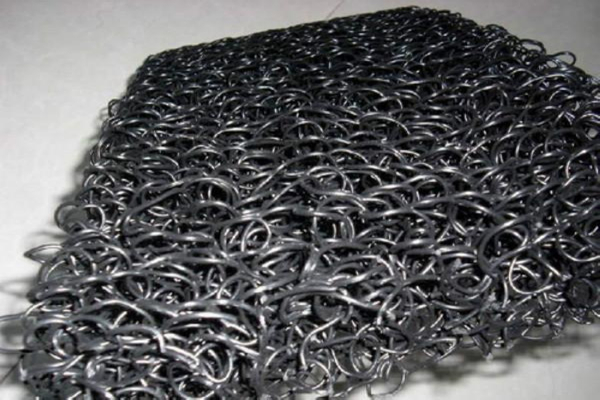